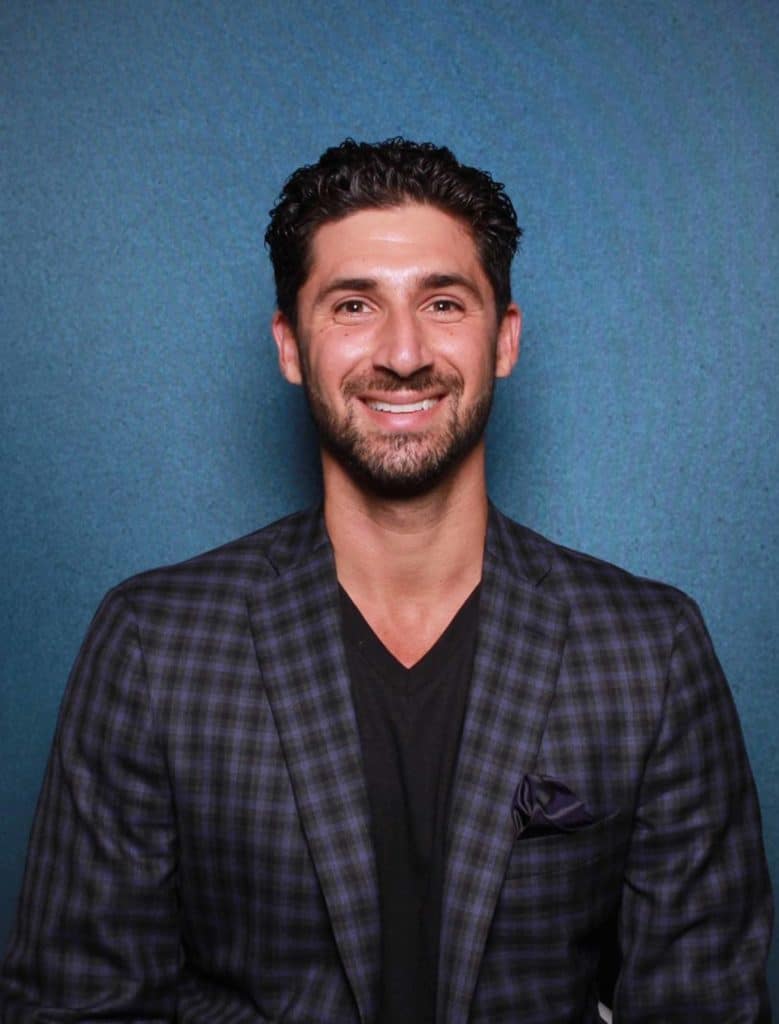 During his time at On The Ball from 2012-2018, Stein served as a key part of investor relations and business development for portfolio companies: Boatsetter.com, Realconnex.com, and YiP TV; promising start-ups that have now individually raised more than $30mm. Moreover, through his tenure, Stein consulted nationally with some of the world’s best known brand equities, among them Toshiba, Miami Dolphins, Polaroid, Enterprise, and Major League Baseball.

In addition, Stein Co-Founded Raw Republic, a cold pressed juice bar. Currently with 4 locations in South Florida and Mexico City. Raw Republic was successful in securing growth capital for the further expansion. Zack was an advisor to Florida Funders, a venture capital fund based in Tampa, FL focused on investing in Florida based technology companies.

Zack was on the Young Leaders Society Steering Committee for United Way of Broward County. He is also a member of The Miami Club, AIPAC’s (America’s pro-Israel lobby) Young Leadership Division; and a member of Young Leadership Division, Jewish Federation of Dade County. In addition to the above, he has been instrumental in starting a number of successful new ventures. Stein holds degrees in both Finance and Sports Management from Florida State University, as well as a master’s degree in Global Business from Wayne Huizenga’s School of Business and Entrepreneurship. He currently resides with his wife Simone and son Bennett in Miami Beach, Florida.

Let us bag your business.

Having the correct food packing wraps can make or break your customers’ experience when having take-out food.

Paper food containers and trays are not only convenient, but are on-the-go friendly which is something your customers will love.

When working in the food industry, disposable plastic cups and lids are a necessity.

Eco-friendly disposables are very environmentally friendly and a better-for-you option for your customers.