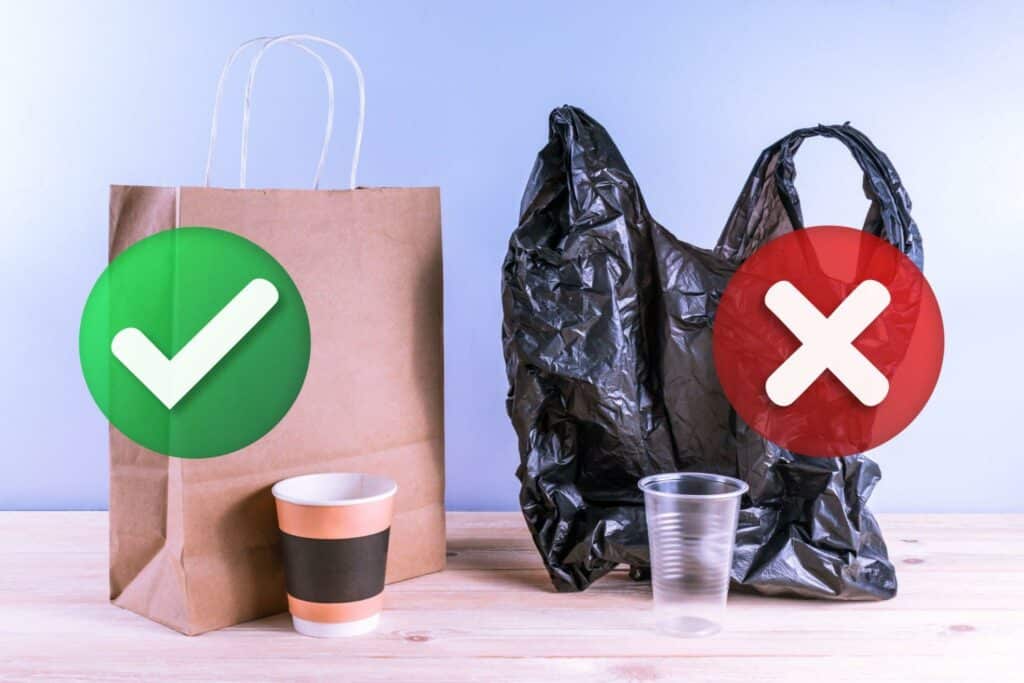 As the world continues to grapple with the issue of plastic pollution, many countries are taking steps to reduce the amount of plastic waste in our oceans and landfills. One such country is England, which recently implemented a ban on single use plastic cutlery and polystyrene food containers.

This ban, which went into effect on April 1st, 2021, is a significant step towards reducing the plastic waste produced and discarded each year. This blog post will explore the reasons behind the ban and its potential environmental impact.

The United Kingdom government has decided to implement a prohibition on the utilization of single-use plastic cutlery and polystyrene food containers, in concurrence with similar measures instituted by the governments of Scotland and Wales in the year 2022, which criminalize the provision of such items.

An estimation of the current disposable coffee cups in the UK is 2.5 billion annually, with England only recycling a mere 10% of the 4.25 billion single-use cutlery items and 1.1 billion single-use plates utilized annually. These regulations will pertain to businesses such as takeaway establishments and restaurants but will not encompass supermarkets and shops.

This decision follows a public consultation conducted by the Department for Environment, Food and Rural Affairs (DEFRA), carried out from November 2021 to February 2022. DEFRA reportedly confirmed this action on the 14th of January.

A document related to the consultation above, published in November 2021, estimates that 80% of the food and beverage container market in England comprises expanded and extruded polystyrene (EPS). The document states that these containers “do not biodegrade or photodegrade and, therefore, accumulate in the environment. In addition, EPS items are particularly fragile in their physical nature, which leads to them fragmenting into smaller pieces once littered and subsequently dispersed into the environment.”

The document mentions that alternative materials, such as wooden cutlery and paper, decompose faster, with wooden cutlery estimated to deteriorate within two years and paper decomposition times varying between 6 to 60 weeks.

Additionally, items made from alternative materials are less carbon-intensive to manufacture, with a tonne of wood and paper releasing 233 kgCO2e (kilograms of carbon dioxide equivalent) and 354 kgCO2e per tonne of material used during production, whereas comparative values for polypropylene and polystyrene measure at 1,875 kgCO2e and 2,306 kgCO2e per tonne, respectively.

The document further states that single-use utensils are “typically discarded to general waste or littered rather than recycled due to the effort required to segregate and clean them. Even if plastic cutlery is placed in recycling bins, their small size means that they are more likely to fall between recycling machinery and are therefore unlikely to be recycled.”

The impact assessment considers two options: the ‘do-nothing’ option and the option to ban single-use plastic plates and cutlery in April 2023,” the document continues. However, the measures are set to be introduced in October.

According to the BBC, Environment Secretary Thérèse Coffey said, “We’ve already taken significant steps in recent years — but we know there is more to do, and we have again listened to the public’s calls. This new ban will considerably impact stopping the pollution of billions of pieces of plastics and help protect the natural environment for future generations.

Should Single Use Plastic Be Banned?

Single use plastic, such as straws, cutlery, and shopping bags, has become a primary environmental concern in recent years. These items are used for a short period before being discarded and often end up in landfills or oceans, where they can harm wildlife and take hundreds of years to decompose.

Many countries and cities have implemented bans or fees on single use plastic to reduce waste and protect the environment. These measures effectively reduce plastic consumption and litter and have increased the use of more sustainable alternatives.

However, banning single use plastic may have negative economic impacts, particularly for small businesses that rely on plastic products. Additionally, there are concerns that with access to single use plastic, people may resort to using other materials that are more easily recyclable or biodegradable.

While banning single-use plastic may have some drawbacks, it is essential to reducing waste and protecting the environment. Alternatives such as reusable bags, straws, and containers can be used, which can be washed and used repeatedly. Governments, businesses, and individuals can all play a role in reducing single use plastic consumption and promoting more sustainable options.

More: Imagining a World Without Plastic Packaging: A Vision for the Future

Join the Movement: Switch to Eco-Friendly Solutions with SupplyCaddy

Now that we have tackled the topic: should single use plastic be banned, it is time to say goodbye to single-use plastic cutlery and polystyrene food containers! England is taking a stand against these harmful products, and so should you. At SupplyCaddy, we believe in providing eco-friendly solutions for all our clients. 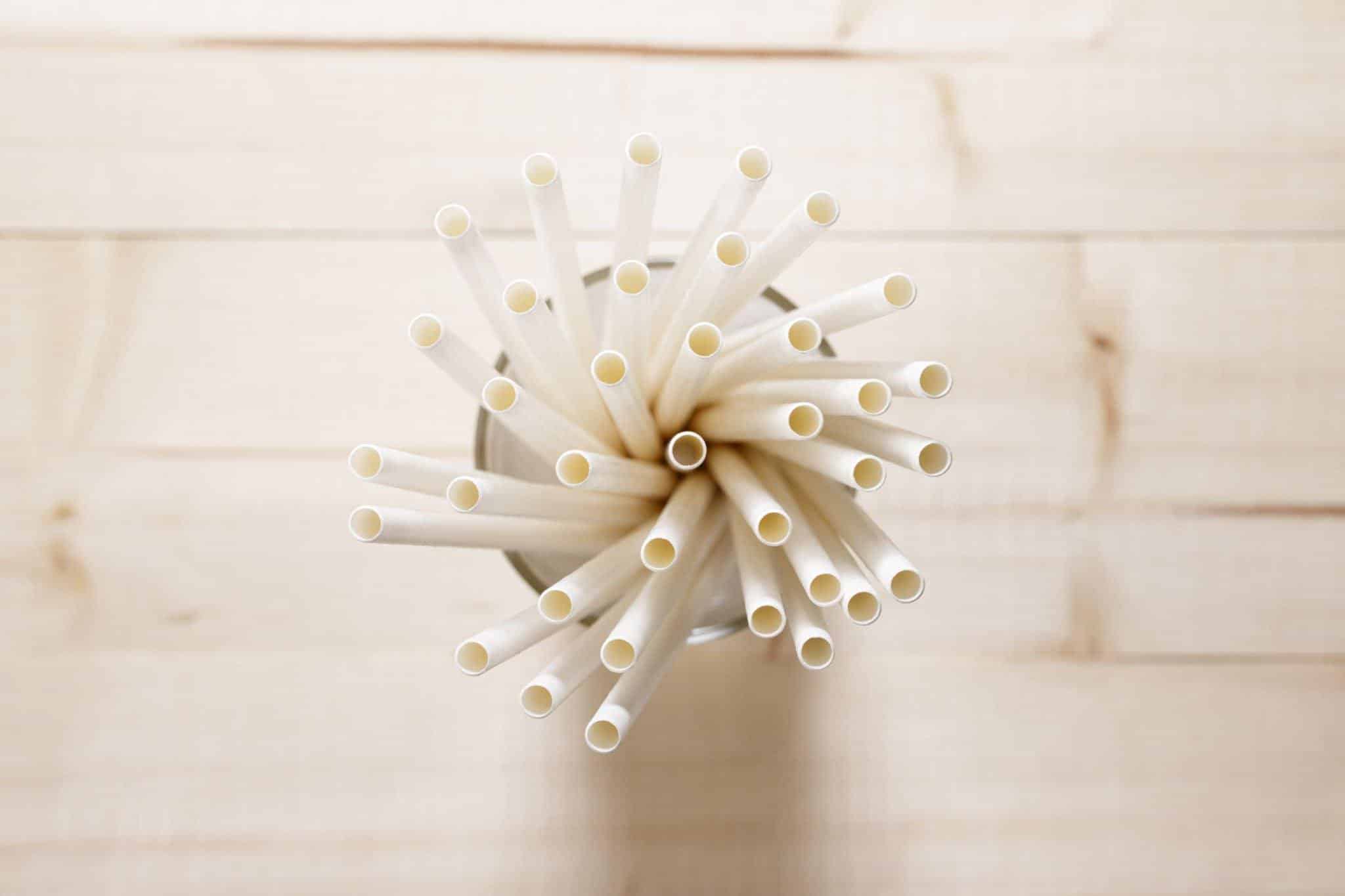 Revolutionizing Sustainability: The Development of Biodegradable Paper Straws That Stay Crisp, Not Soggy 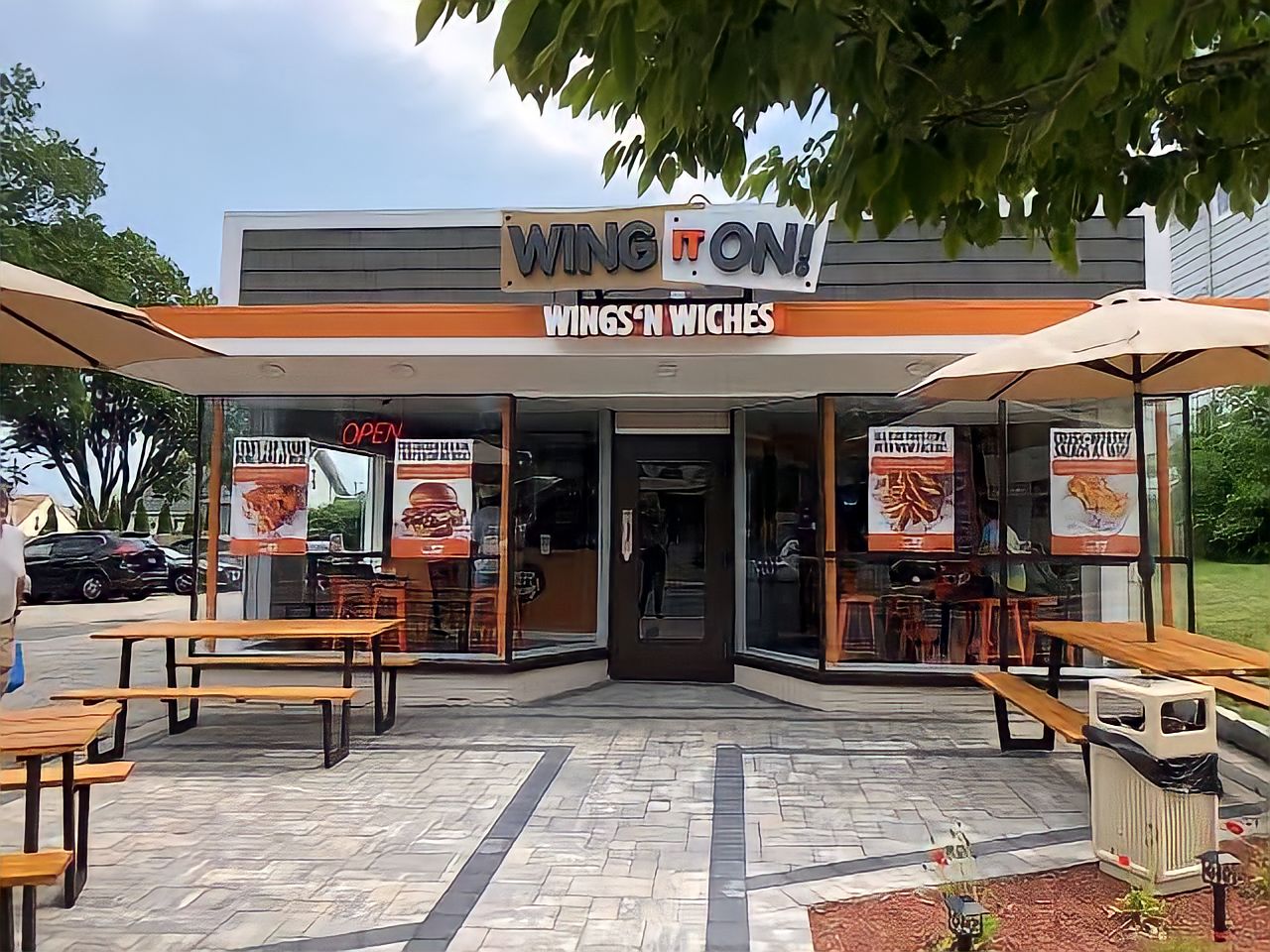 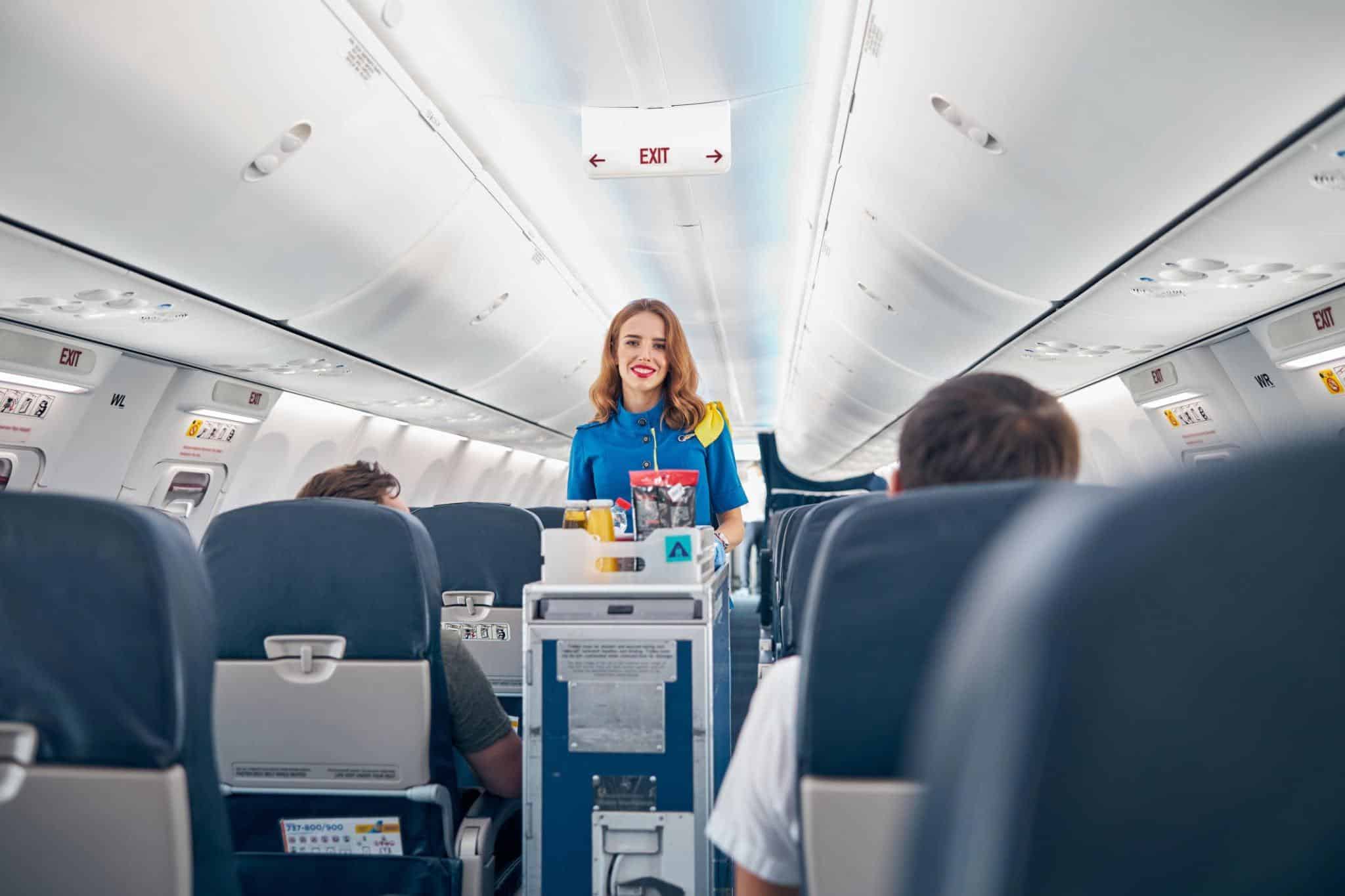 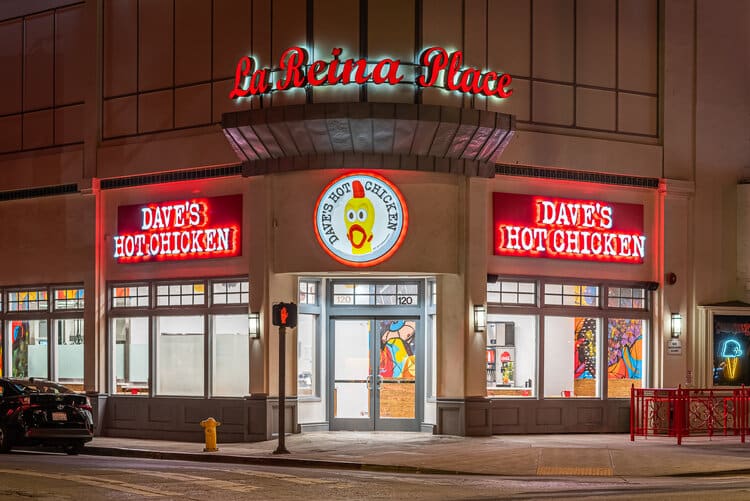 The Rise of Dave’s Hot Chicken: A Look at the Story, Specialty, and Success 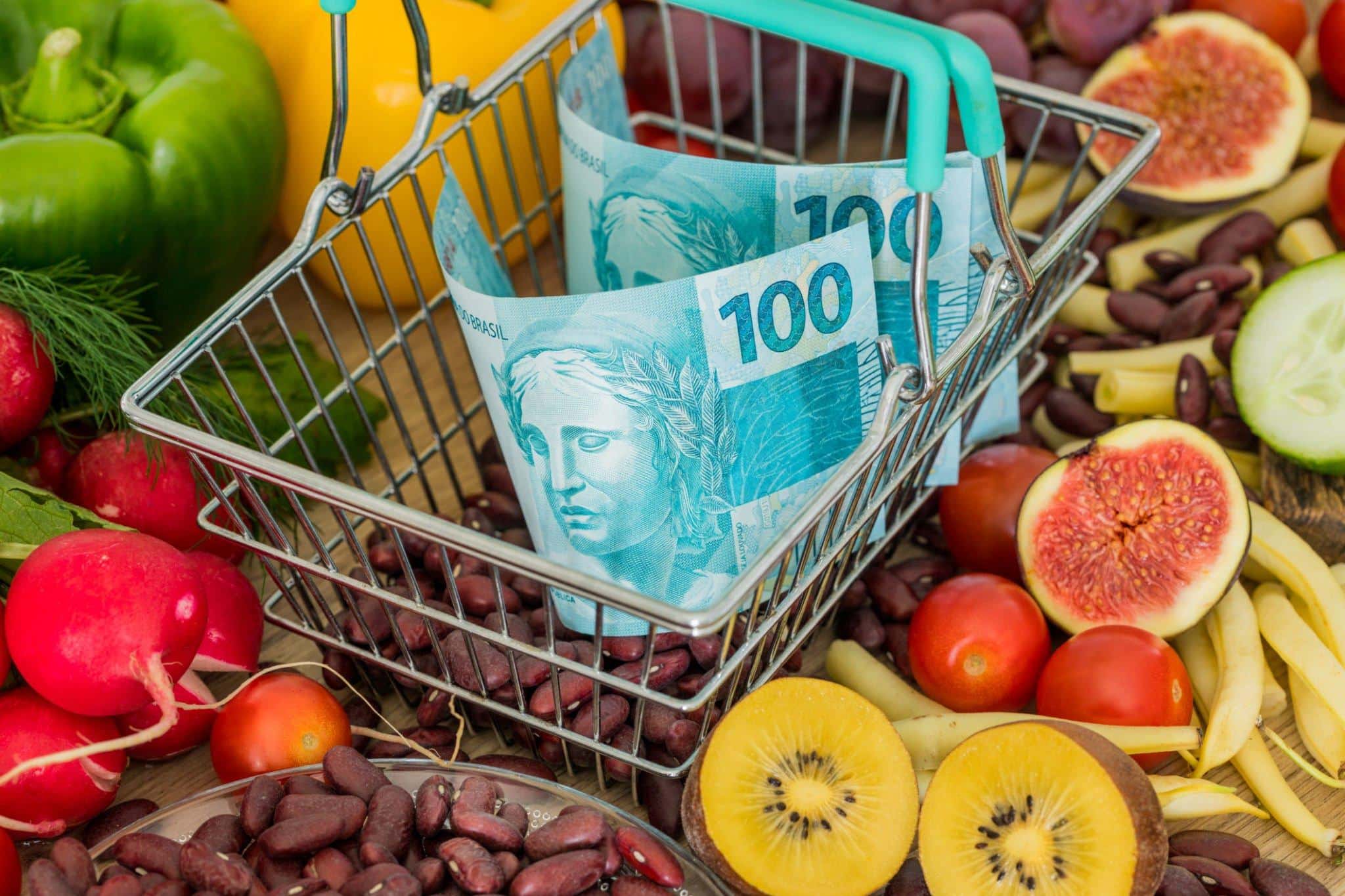 Navigating the New Normal: The Impact of Food Prices and Supply Chain Disruption on Innovation in 2023 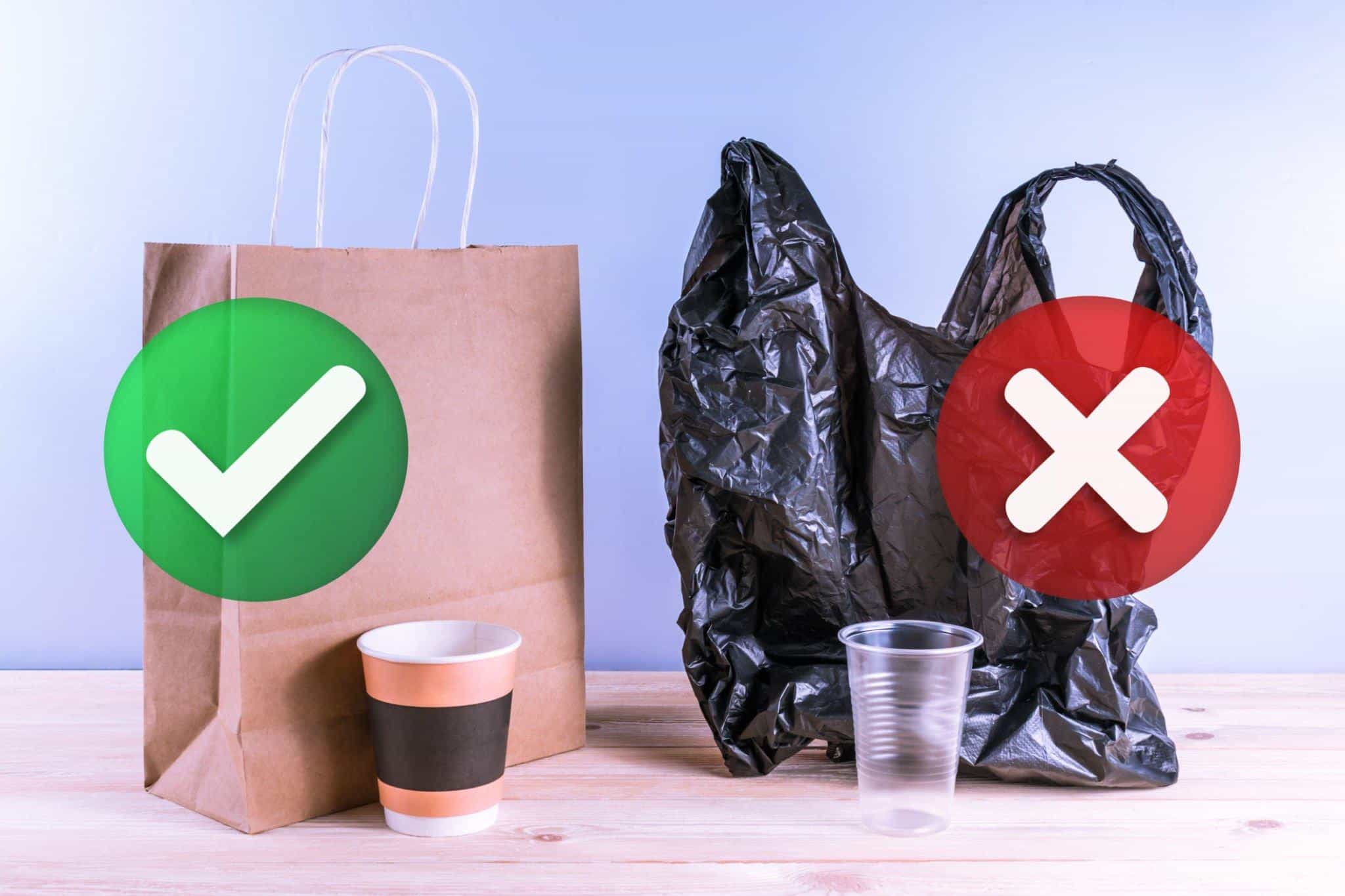 Let us bag your business.

Having the correct food packing wraps can make or break your customers’ experience when having take-out food.

Paper food containers and trays are not only convenient, but are on-the-go friendly which is something your customers will love.

When working in the food industry, disposable plastic cups and lids are a necessity.

Eco-friendly disposables are very environmentally friendly and a better-for-you option for your customers.